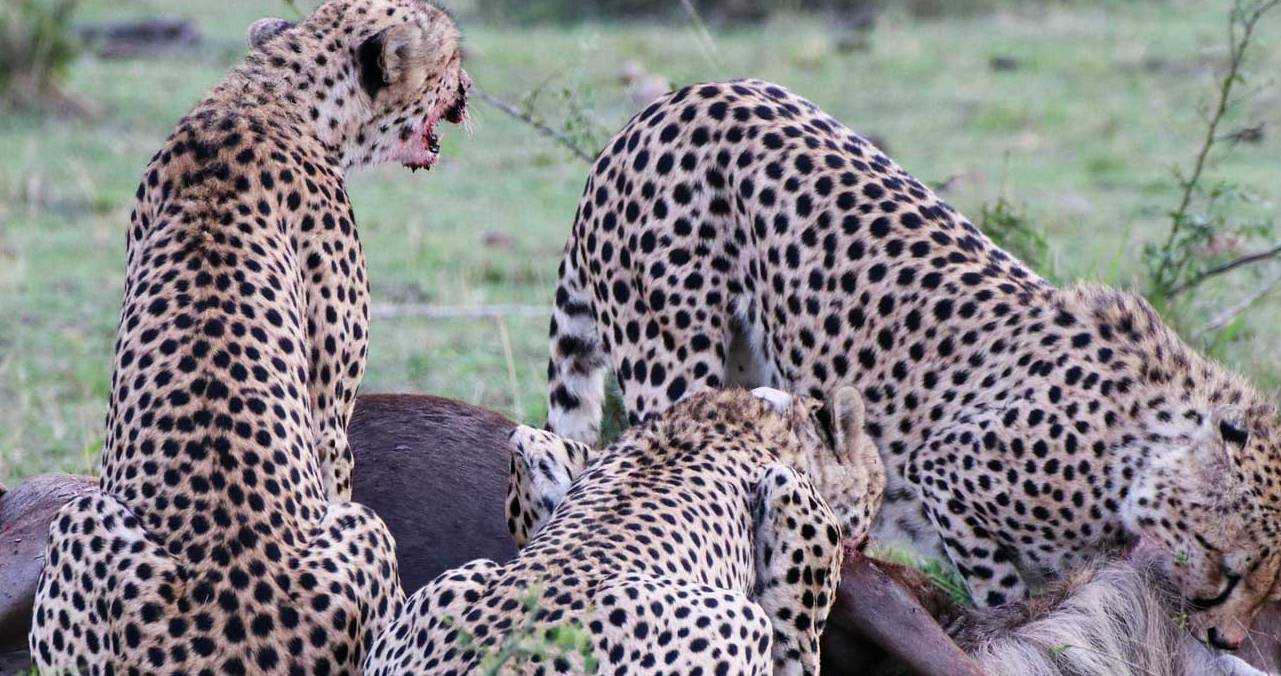 Masai Mara Game Reserve is one of the most popular tourism destinations in Kenya- Africa. The reserve is located in the Great Rift Valley in primarily open grassland. Wildlife tends to be most concentrated on the reserve’s western escarpment. The Masai Mara Game Reserve is regarded as the jewel of Kenya’s wildlife viewing areas. The annual wildebeest’s migration alone involves over 1.5 million animals arriving in July and departing in November.There have been some 95 species of mammals, amphibians and reptiles and over 400 birds species recorded on the reserve.Nowhere in Africa is wildlife more abundant, and it is for this reason a visitor hardly misses to see the big five (buffalo, elephant, leopard, lion, and rhino).The Mara is known as one of the finest wildlife destinations in the World. 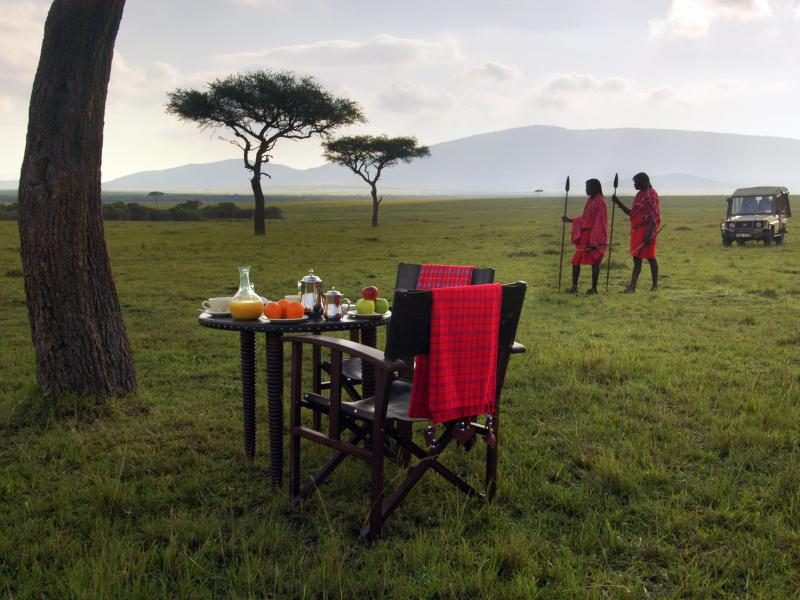 This Kenya Safari will cover the amazing conservancies and Game reserves in 10 days.  […] 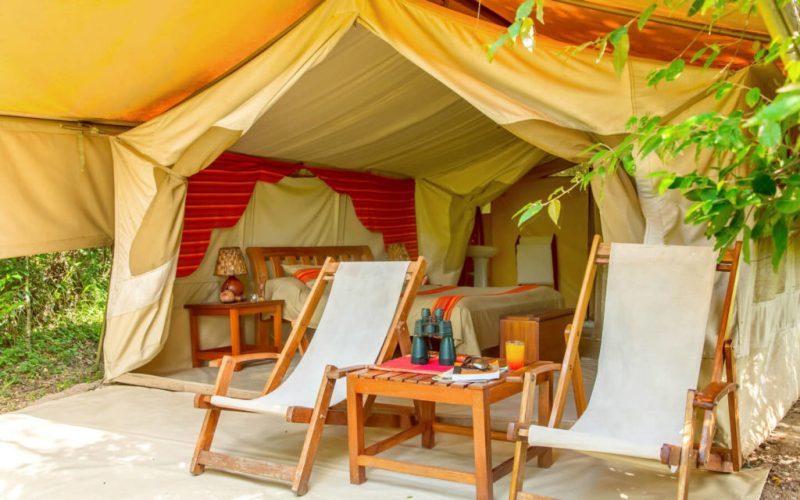 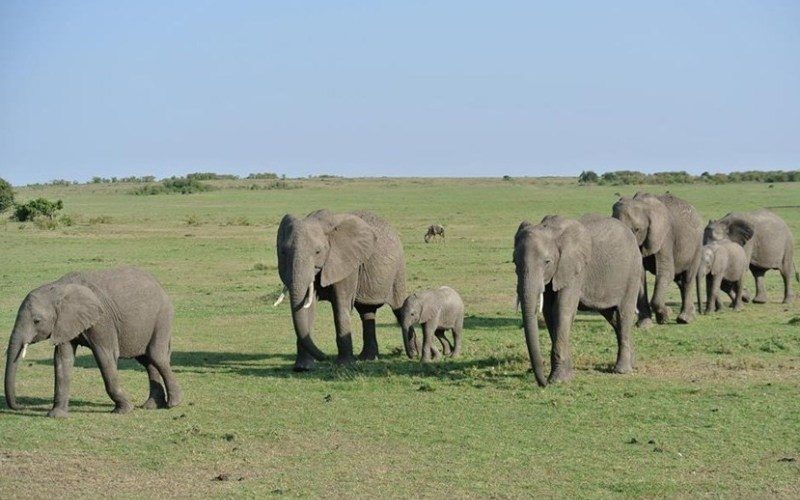 Any time you think of Safari, Masai mara should always be on top of […]

Mara is an amazing place to go for big game viewing and photography. For […]

Masai Mara is the home of the great wildebeest and zebras migration on earth. […]
error: Content is protected !!